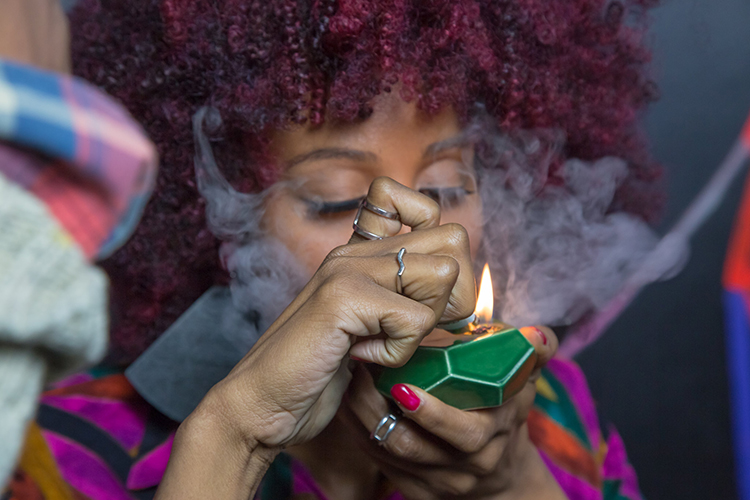 Recently, you might have seen many social media posts about Juneteenth. If you haven’t, it’s time to diversify your social portfolio. Juneteenth, also known as Juneteenth Independence Day or Freedom Day, celebrates the abolition of chattel slavery in the United States for African Americans.

What about the Emancipation Proclamation of 1863? Well, Texas “didn’t get the memo.” This means African Americans in the state were still enslaved. It wasn’t until June 19, 1865, when Union General Gordon Granger read “General Order No. 3” that all enslaved people were officially free. A year later, freedmen in Texas organized the first of many annual celebrations to commemorate their freedom. Due to segregation they were not allowed to celebrate in public spaces used by White people, so they pooled their money to purchase land including Emancipation Park, one in Houston and the other in Austin, and Booker T. Washington Park in Mexia.

You’re probably wondering what the hell this has to do with cannabis. Lots, really. For some African Americans, Juneteenth is aligned with financial freedom. On that day African Americans were no longer enslaved and had to be paid for their work. While legalization of cannabis with social equity provisions is not reparations for slavery, it can help to transform the lives of descendants of enslaved people and help them build generational wealth.

Supporting Black people in cannabis is the least non-Black people can do since this demographic is routinely imprisoned for the plant at twice the rate of their White counterparts. Not to mention the industry was built on the backs of African Americans, much like the United States.

What can you do to support Black Americans in cannabis?

Here is a short list of brands, publications, and organizations run––includes co-founders––by Black people you should check out.

Kassia Graham is Cannaclusive’s National Project Lead. She enjoys: being in remission, assorted geekery, food stuffs, varied flora and fauna, the performing and visual arts, and all things cannabis. You can find her on Instagram and LinkedIn. She prefers you not pick her brain because knowledge comes with a price.