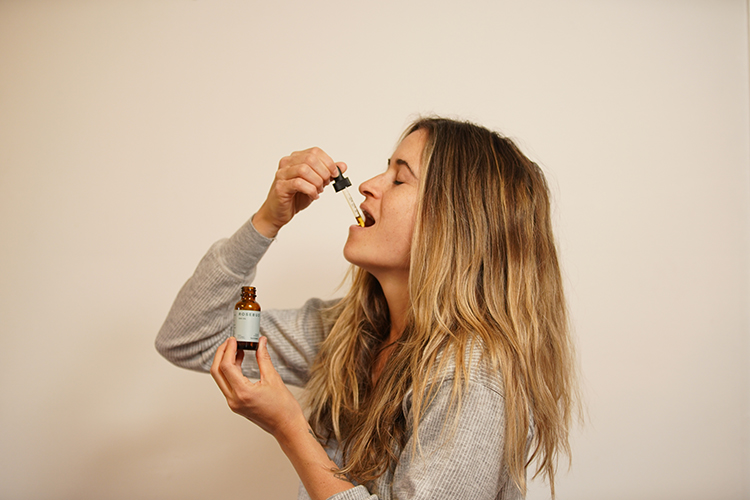 Structure? I Don’t Know Her.

For nearly 5 months now, the majority of us have been working remotely, taking classes from home, or have suddenly found ourselves with far more free time than we’re used to. The structure we once had in our lives is long gone.

During a time where the future of our cities, local restaurants, favorite shops, and life as we knew it remains uncertain, one thing has made itself abundantly clear—establishing a routine is important, especially right now. We can’t control the rate at which things reopen, but the one thing we can control is how we handle each day.

Routines help anchor us while circumstances feel nebulous and out of our control. You’ve probably seen, scanned, and saved plenty of articles detailing the routines of successful people, or something along the lines of ‘10 tips for sticking to your new morning routine’. Even though it’s been covered by almost everyone, the topic of routine is somehow always relevant—if we can’t stop talking about them, and why it’s so important to have one, then there must actually be some truth to it.

How Routines Can Help

A lack of structure can lead to increased stress, anxiety, overwhelming feelings, lack of concentration and focus, according to Dr. Rachel Goldman, psychologist and professor at the NYU School of Medicine.

When it comes to tackling anxiety, establishing a routine is one of the best things you can do for yourself. Half of the battle with anxiety is navigating the unknown—establishing routine helps us prepare for the days ahead knowing that we have some semblance of structure already in place, lessening the potential for surprise.

Experts say that establishing structure, and integrating it on a routine basis can have some serious health benefits. For starters, establishing a routine can lead to:

Habits & How They Form

On average, it takes roughly 21 days to form a habit. Once a habit is formed, it can take nearly 66 days for that habit to solidify, and become second nature.

The key to forming a habit, and eventually making it into a routine, is setting an intention. Just like rituals, routines are sacred, and the best way to ensure we stick with them for the long haul is to be honest, realistic, and mindful when laying the groundwork.

The leading cause of failed resolutions, habits, and routines is that they are not realistic. When we set our sights on big, sweeping resolutions, we’re actually more likely to break them. The key is to start small, with something that doesn’t require a complete overhaul of our daily lives.

The best way to integrate long lasting habits is to tack them onto an existing routine, not reinvent the wheel. By introducing one new habit, nurturing it consistently over time and working it into our existing daily rituals, we slowly begin to cultivate new routines for ourselves.

When baking new habits into our routine, the other main ingredient is accountability. Without having someone to hold us accountable, and keep us feeling motivated and committed along the way, it’s easy to let those new habits fall to the wayside.

Studies have even shown that having another person engaged in the same task boosts motivation considerably! Think of those tough workouts you’ve done with a team, and then imagine trying to get through it alone, needing to hold yourself accountable to honoring the suggested rest time when your body is screaming at you to stop.

Remember those projects you somehow completed in an impossibly tight timeframe? Remember those instances where you felt like your brain wasn’t working anymore, and then you hopped on a call with your team and suddenly experienced that jolt of inspiration just from collaborating with your coworkers? As cliche as it may sound, the power of community is real.

Lucky for you, we’re cooking up something special over here at RB. We can’t kiss and tell just yet, but just know that we’re hard at work creating new ways for members of the RB community to connect with each other, and reap the benefits of CBD together.

More to come soon, but we’ll just leave you with this food for thought on habit forming & routine for now!