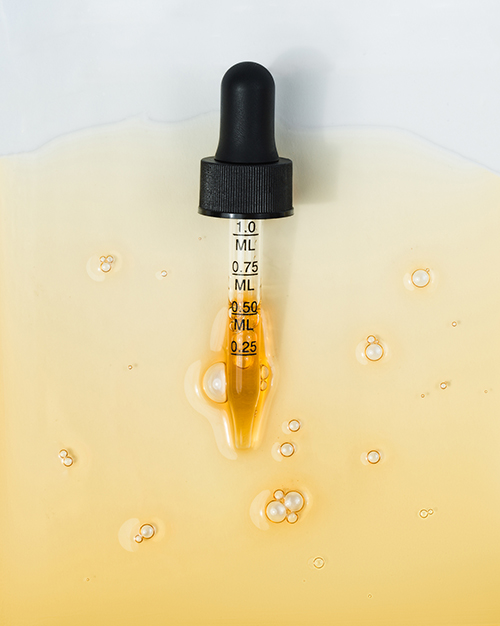 What is the endocannabinoid system?

The Endocannabinoid system (ECS) plays a major role in balancing our bodies’ most important functions from sleep, to mood, to appetite, to bowel movements, and more.

The ECS was discovered in the 1990’s when scientists were researching plant like molecules, cannabinoids, produced by the human body. The ECS’s main role is to maintain bodily homeostasis – biological harmony in response to environmental changes such as physical and mental stress.₁ Science has since found the ECS present in anything with a vertebra such as mammals, birds, reptiles, amphibians, and fish.₂

Initially, research showed endocannabinoid receptors were only present in the brain and nerves, but have since been found throughout the entire body including our skin.₃ Today we know that the endocannabinoid system is involved in a number of processes including pain, memory, mood, appetite, stress, sleep, metabolism, immune system, and our reproductive function.₄,₅ Endocannabinoids are arguably one of the most widespread and versatile molecules.

The Endocannabinoid System is not a simple system, it is beautifully complex and when in balance, offers health and happiness.

CBD and your endocannabinoid system

Your body naturally produces its own endocannabinoids to support this system, but just like with any other nutrient, we can have a deficiency and may need extra support. This is where cannabis comes in. The cannabis plant produces phytocannabinoids that also interact with your endocannabinoid system.

The most basic way CBD works with our body is by blocking the breakdown of our own endocannabinoids, allowing our bodies to use more of what it’s already naturally producing.

We asked Teaera of Lotus Health to share more on what CBD does within our body.

“CBD modulates non cannabinoid receptors as well. It directly activates the 5hT (serotonin receptor and acts as an atypical antipsychotic), binds directly to TRPV1 (Pain, inflammation, hypothalamus control). It blocks GPR55 (a 3rd cannabinoid type receptor) which through a series of events, decreases the breakdown of bone, acts as an antiseptic, prevents cancer cells from growing and many other things. CBD also changes the shape of the CB1, preventing THC from directly binding to it. (This is why balanced strains of cannabis give less anxiety and paranoia; the CB1 receptors are not overstimulated by THC.)”

At the end of the day, CBD is an incredible herbal supplement!

4. Alger BE. Getting High on the Endocannabinoid System. Cerebrum Dana Forum Brain Sci. 2013;2013.